Before setting up his law firm, he worked as a Litigation Manager with Rastegar Law Group, APC. Before this, he served as a Legal Intern at the law firm McNicholas & McNicholas, LLP.

The American Law Institute recognized him in the 40 Under 40 list in 2018. LOCALE, as well as the South Bay Daily Journal, granted him the Best of the South Bay award. To further explore his passion in law, Attorney Farahi assists Law Schools as well as Businesses on legal issues such as Labor laws, Employee Rights, and Personal Injury Law and he also helps them in conducting seminars.

In 2020, during the pandemic, Justin Farahi and his firm continue working for his clients, taking new cases and helping the victims recover their health. During this difficult time, he focuses on working from home, maintaining the health of his clients and his staff while continuing to serve the community.

He cares for his clients and stays in touch with them after the settlement of their case. He makes sure no stone is left unturned to fight for the rights of his clients. Justin Farahi finds joy helping the victims recover from their injuries and assuring that they obtain the medical care and compensation they deserve after an accident. He serves his community by regularly engaging in non-profit work and charity fundraisers. He governs his life under the motto “We make a living by what we get, but we make a life by what we give". He speaks English, Spanish, and Farsi. 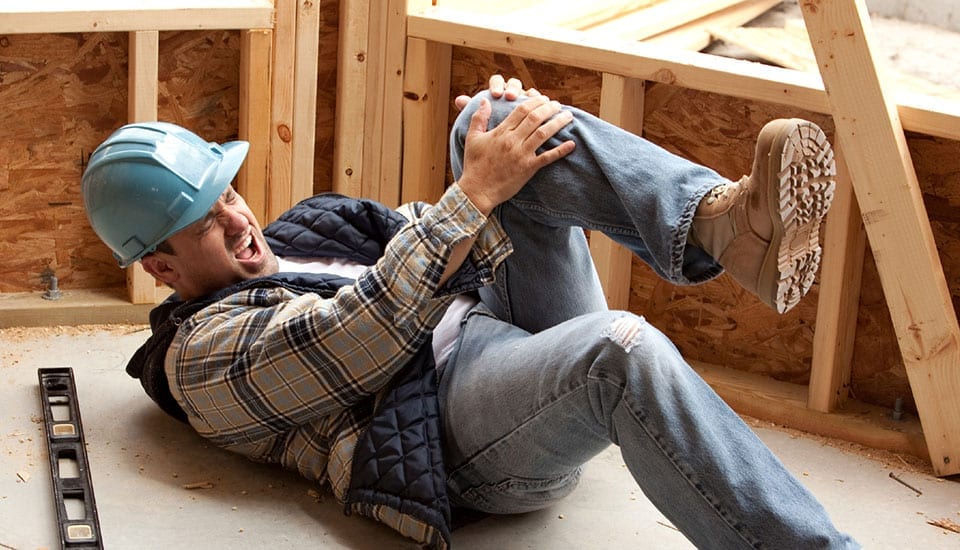 If a Loved One has been in Slip and Fall Accident? We're here to Help 24/7. Call our Slip and Fall Lawyers for a Free Evaluation and to Discuss Legal Remedies.
justinforjustice.com